Everyone beginning a business venture wants it to succeed and grow at each step of the way. The problem comes in when shareholders differ on achieving this success, causing disputes at some point. Shareholder disputes emerge when there is a failure to solve these problems leads to a destructive end while sidelining the objectives of the business.

However, many shareholder disputes are an unavoidable, common scenario in a business setting, and they are easily preventable if not resolved before something sinister festers. Let’s dive in.

Shareholders get into disputes over several reasons that become contentious, especially where money is involved. Some might believe that a director, shareholder or executive is not fulfilling their fiduciary duty.

Some of the common shareholder disputes include:

Shareholder Disputes Can Be Costly To A Business

Start by sharing potential outcomes to shareholders and directors to demonstrate why preventing disputes is important.

Shareholder disagreements impact the company in the following ways: it helps to get the ball rolling on preventive measures when you share these impacts.

Creating a solid shareholders agreement at the beginning of your company’s life goes a long way to prevent disputes rather than when things get messy. Include the following key elements in the agreement:

A company can buy its shares back from the shareholders through a share buyback. Company buyback is a leeway for a shareholder to move on from the company, especially during disagreements.

By meeting certain Companies ACT 2006, a limited company can buy back its shares.

Mediation is the most commonly used method of preventing litigation in the case of fallouts between shareholders. Sometimes communication is enough to solve a dispute, but this is difficult when shareholders do not see eye to eye. A mediator ensures these shareholders communicate diplomatically. 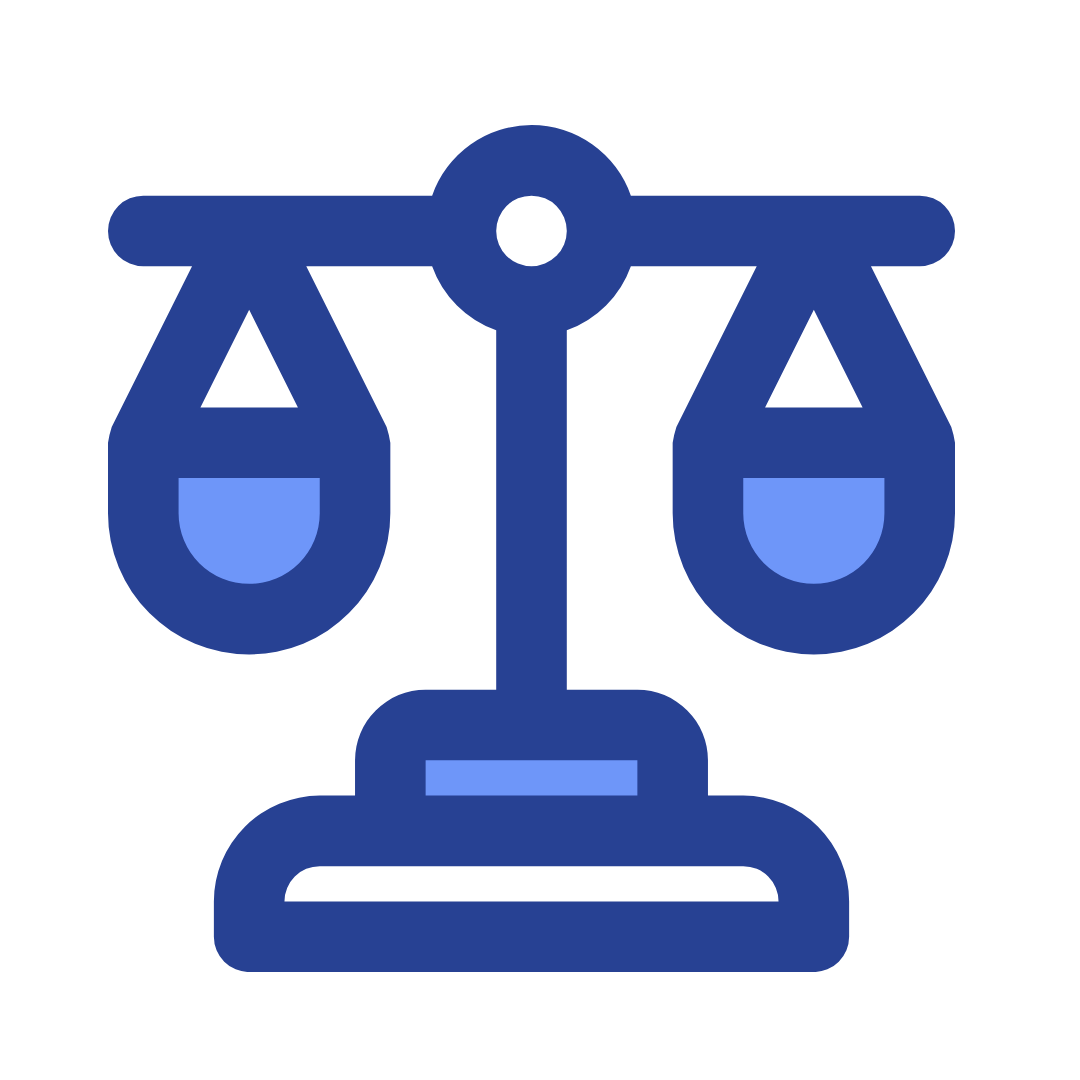 But keep in mind that it is best to employ mediation earlier than when things have gotten out of hand, tension levels have escalated. People have entrenched themselves into their positions.

Selling shares is a direct option for getting out of shareholder disputes.

If a shareholder is no longer interested in being part of the company or sees no point in continuing with an argument, he can sell his shares; you can also bring a valuator who appraises and buys out shares.

Solve the disputes in court

Finding a reliable lawyer to solve shareholder disputes makes it easy to guide you when the court gives you a verdict. The court may choose to do one of the following depending on the circumstance:

Order a party to do or refrain from doing specified conduct, etc.

You can also employ the following methods to solve disputes when necessary for your business:

Get in touch with the bblaw firm in New York to handle any business law cases you may be facing.

Whether your company is in the formation phase or requires dissolution, we can represent you and guide you throughout the life cycle of your business.

Schedule a free consultation today, and we will work for hand in hand with you to create the best technique to use in your case.