What is High Court Litigation?

The high court is known to be as judiciary head at the state level. The high courts of India have the power to imply litigations on civil, appellate, original, criminal, ordinary as well as extra-ordinary jurisdictions. There are so many people out there who are unaware of high court litigations. And many of them may want to know what is High Court litigation?

This article is dedicated to the facts that are concerned with the high court litigation. In 1861, at Calcutta the first High court was established in India under the Indian “High Court Act” and after that in 1862, the High Courts are established at Madras and Bombay.

Currently, there are 25 High courts in India with a significant number of benches in every state

The High Court litigation has the power to listen and pass the judgment on any ordinary and extra-ordinary cases in the first place without the participation of any intermediary powers. 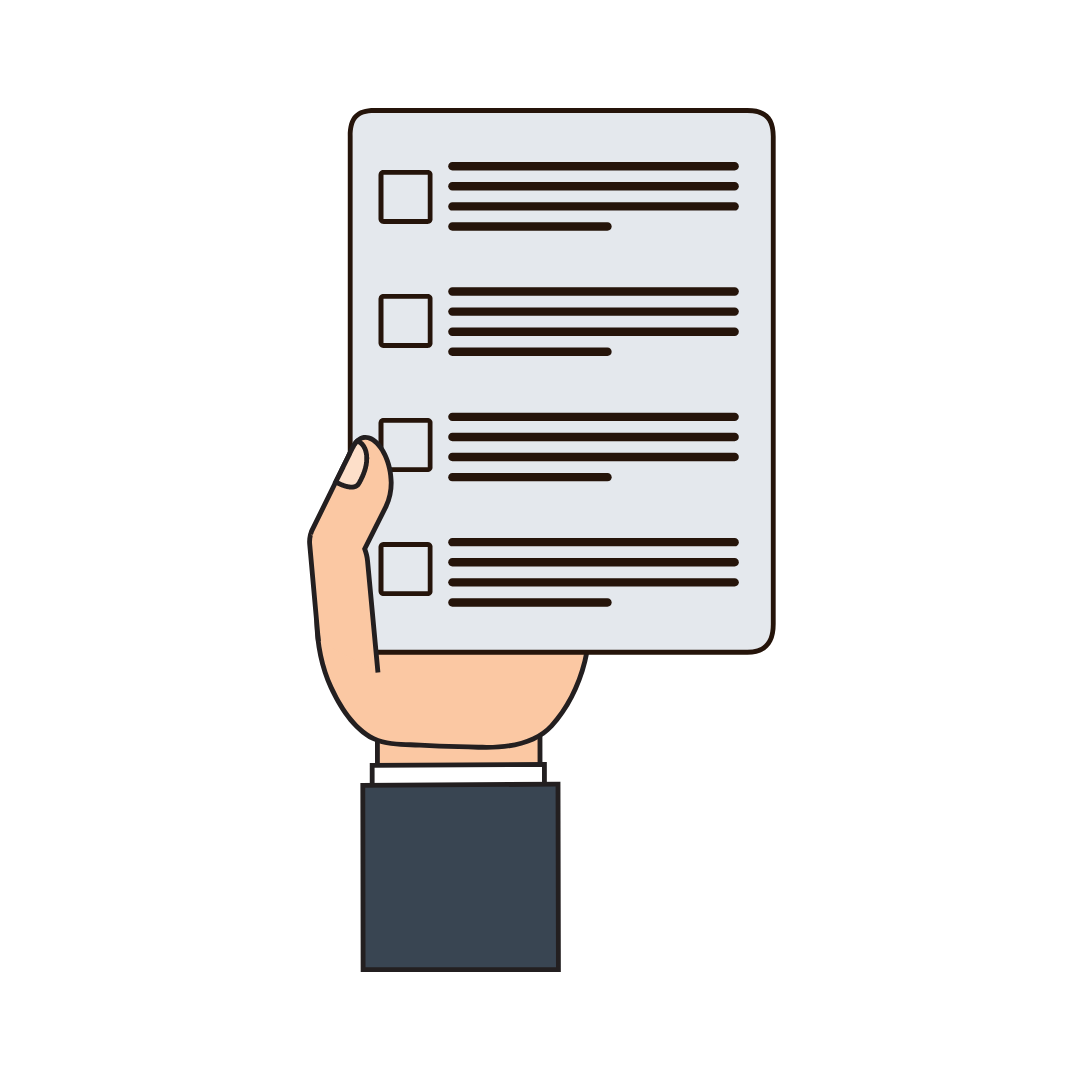 Along with this it also entertains appellate that happens when someone appeals against the verdict of the subordinate. It is not wrong to say that every High Court of India has its separate Original Side rules and Appellate Side rules according to their state but just with minor differences.

The procedure involved in the High Court litigation can be understood with the help of the following steps: